New holiday apartments recently renovated to be Your Home in Barcelona. So why stay in a hotel when you can have a comfortable apartment to yourself?

Your Home in Barcelona is located only 200 m. from Sagrada Familia, the unfinished church by Gaudí. Metro and buses are only a few steps away.

LOW COST APARTAMENTS IN BARCELONA! Sleep in Barcelona, with a fully equipped apartment to yourself, from less than 25,00 EUR per person. Linen, towels and final cleaning included! 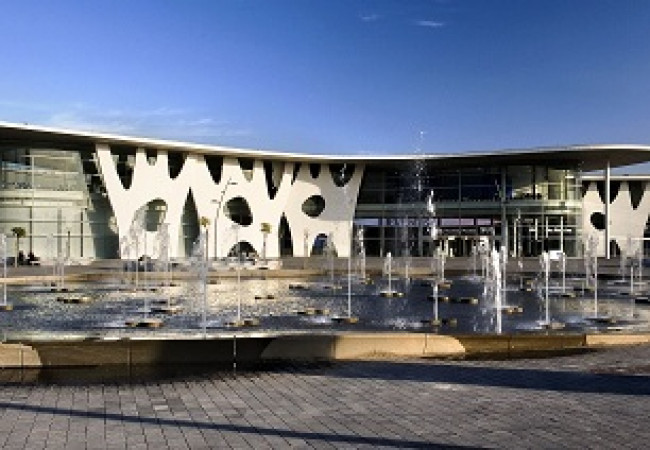 Need a hotel in Barcelona for the MWC?

The Mobile World Congress 2013 is just around the corner and is almost ready to open its doors from the 25th to the 28th of February.

The Mobile World Congress 2013 is expected to beat all records

This year, the MWC has moved all its activity to the Gran Via exhibition center of Fira de Barcelona. It is the first time the Mobile World Congress will be located in this area and will occupy the entire space, which is not precisely small: 94,000 square meters. The facilities in Plaça Espanya had become small for the over 1500 exhibitors from MWC, but organizers had not imagined that they would be able to fill the entire space of Gran Vía the first year of the transfer. It is also expected to increase the attendance, with more than 70,000 visitors expected to attend the MWC 2013.

As indicated by the organization of the Mobile World Congress (MWC) 2013, the GSMA, this year there will be more speakers, about 3,000. Important and prestigious names in the world of business and technology are coming to Barcelona to share their knowledge. In this sense, and to foster networking, which is one of the most important aspects of the event, the Mobile World Congress has also increased the meeting points for professionals and improved voice and Internet connections, with also more wireless access points this year.

Hotels in Barcelona for MWC

The Mobile World Congress has become the most important event in Barcelona by the number of exhibitors and visitors that it attracts. Its arrival at the end of February means the arrival of the good season for Barcelona hotels.

If you are still in need of finding a lodging in Barcelona for the GSM, we still have some room left at a very good price. So why not consider staying in an apartment instead of a hotel? At YourHomeinBarcelona you will find all the necessary things to turn your business trip to Barcelona into a success, and we also offer FREE WIFI.

What else do you need?

Check our apartments in Barcelona out!